"I may not be my brothers keeper, but I am my brother's brother." - Jeffrey R. Holland 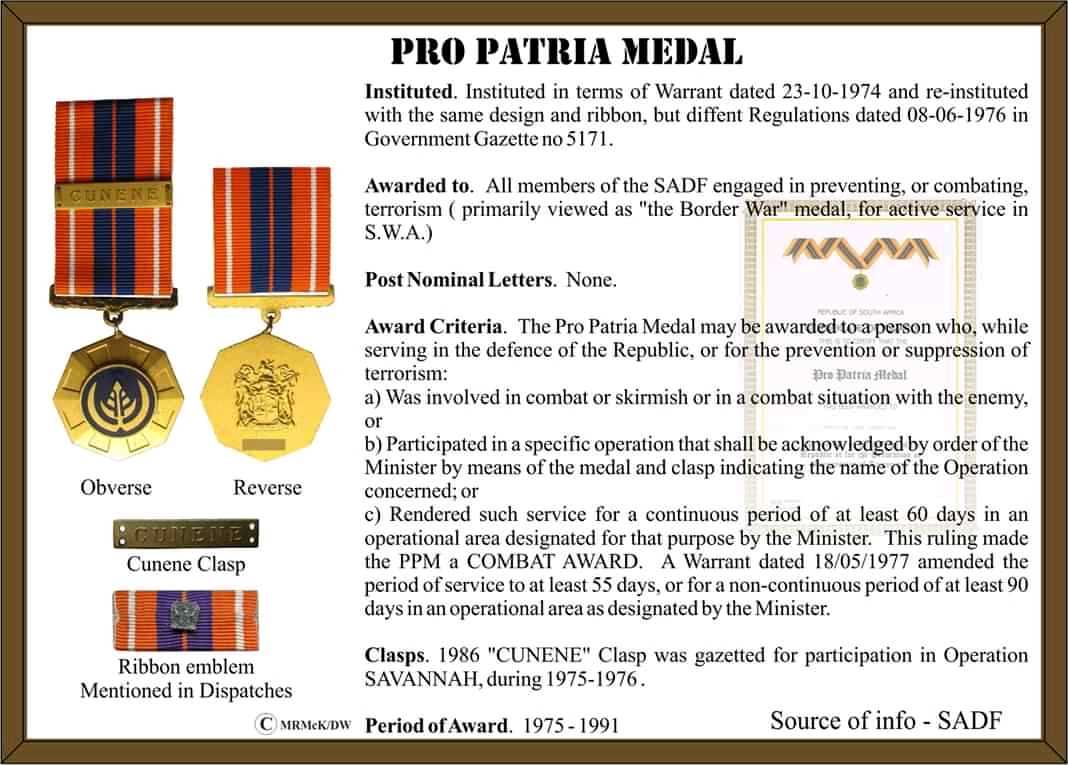 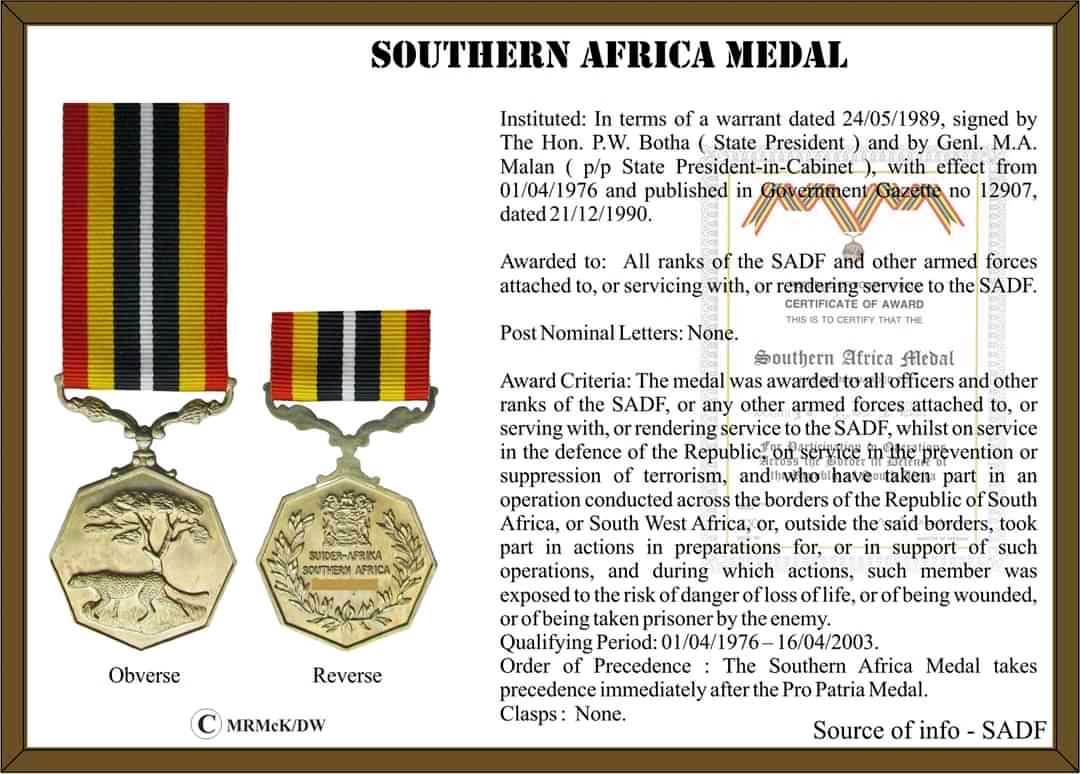 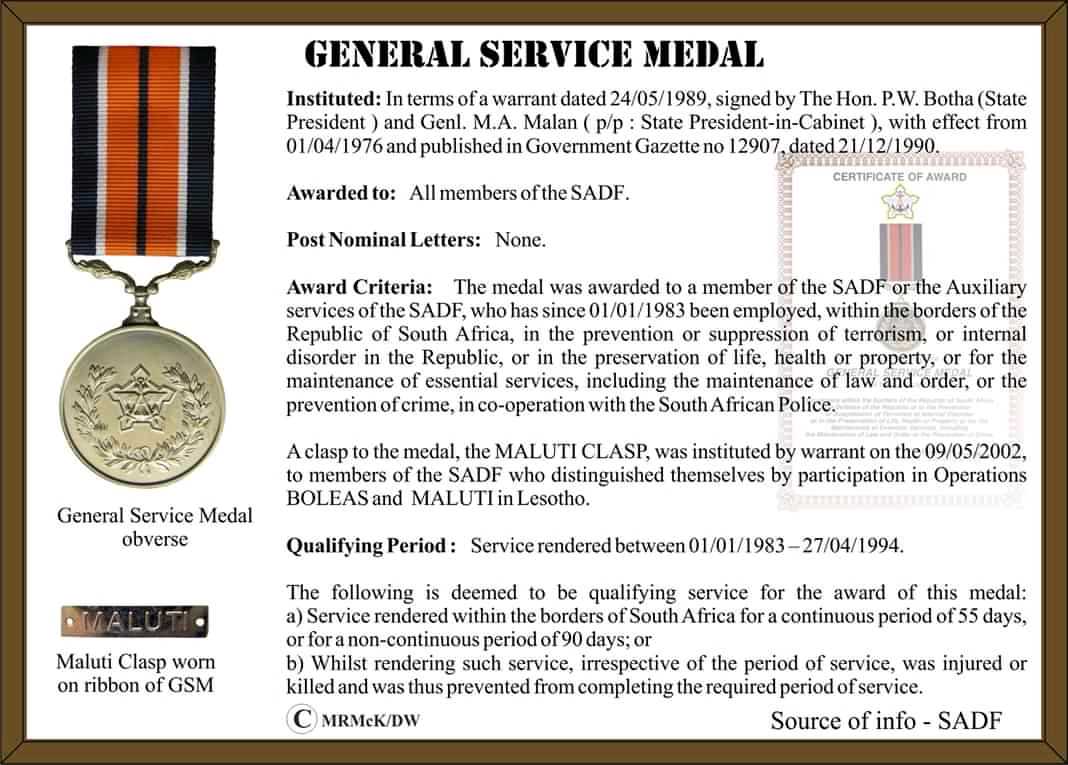 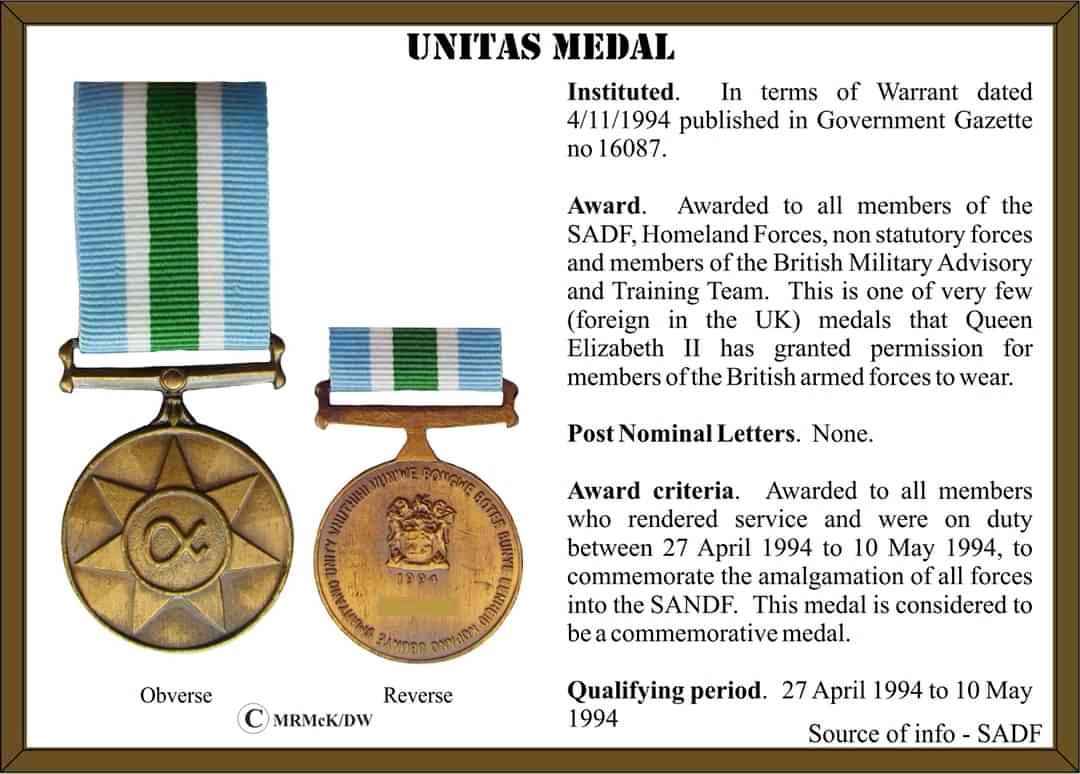 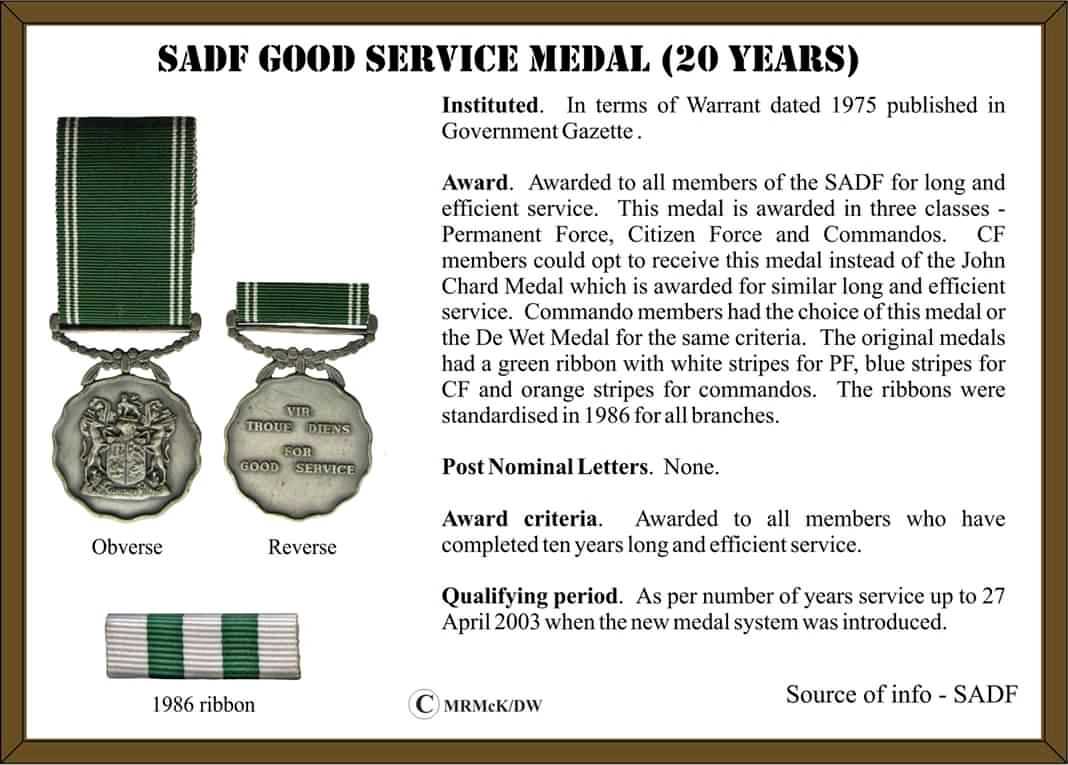 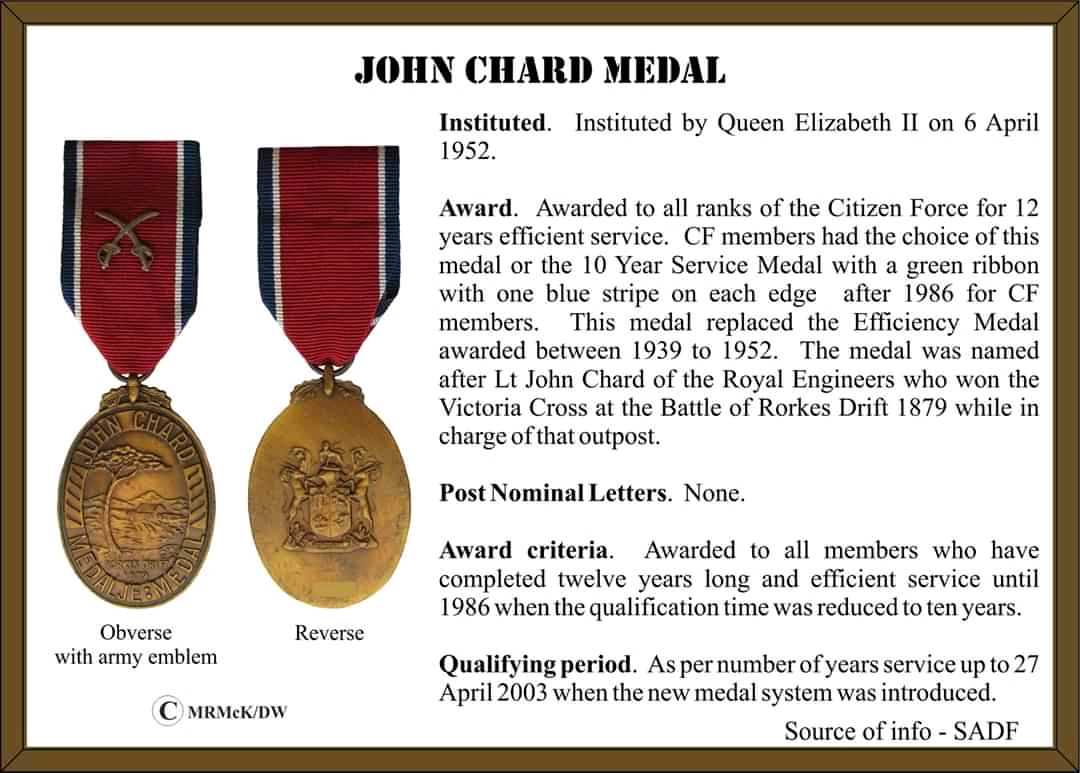 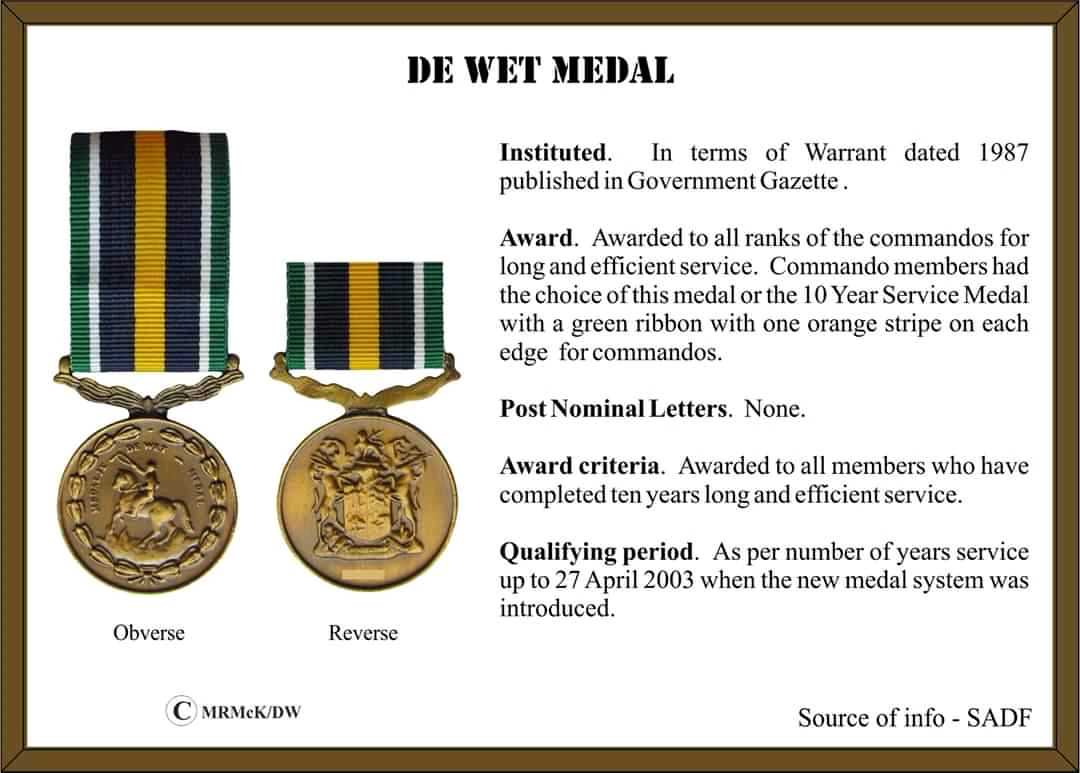 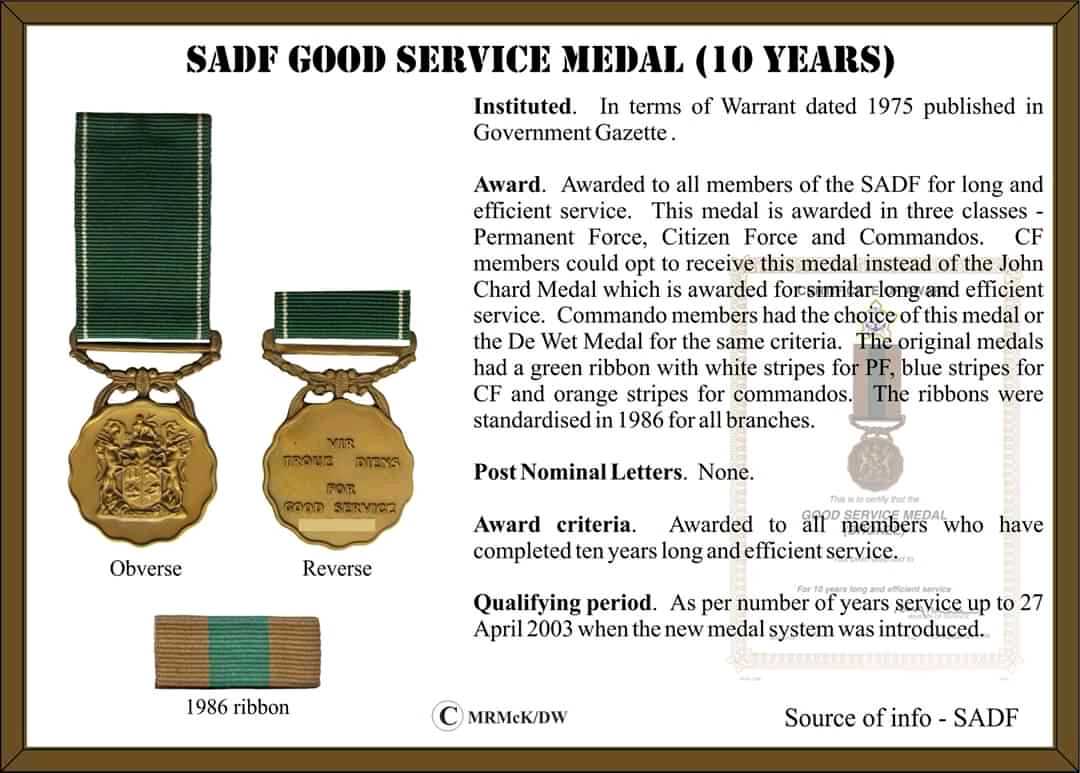 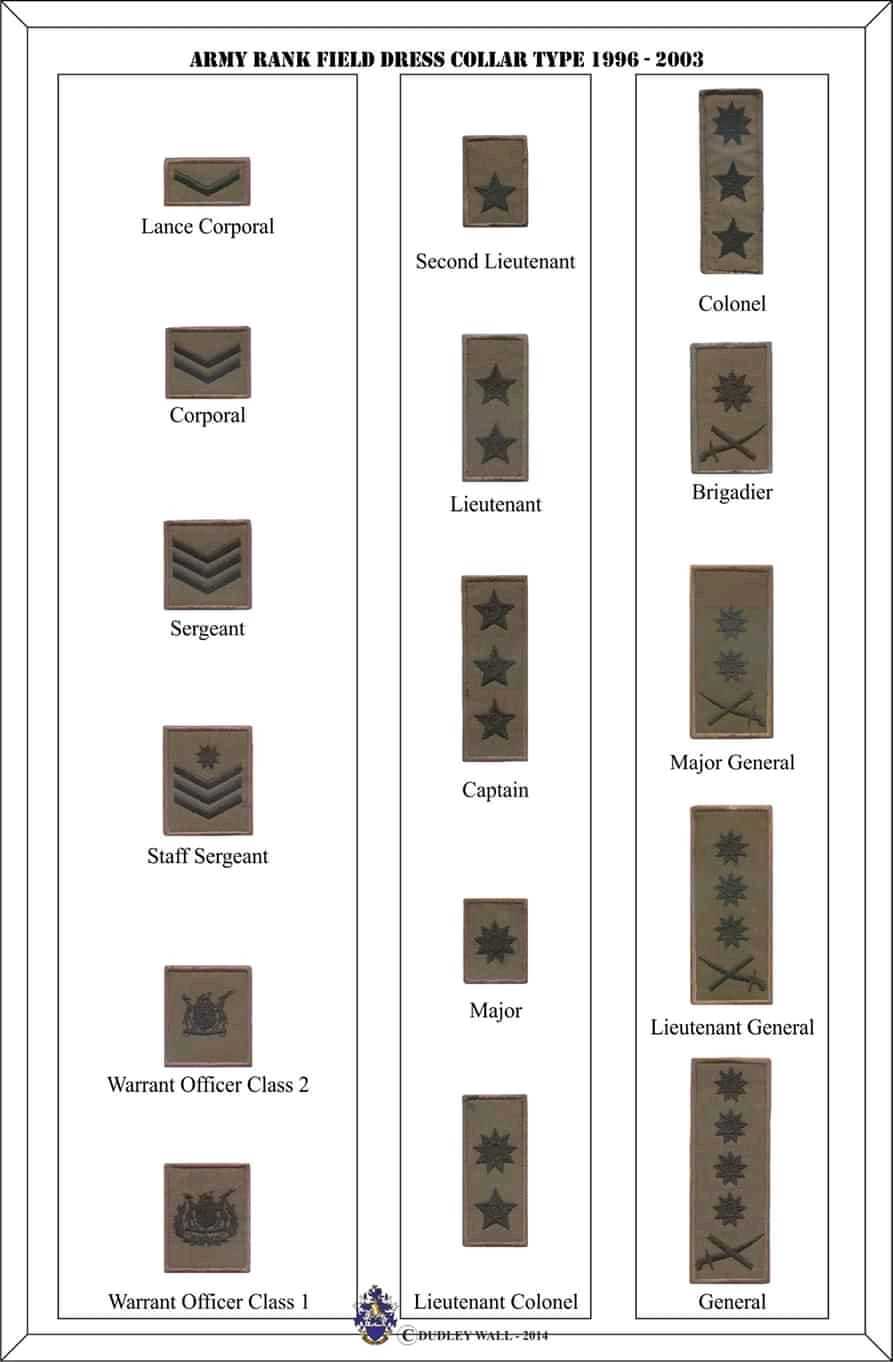 The Dog Chapters in the various regions will have members in the following posts who will be accountable to the EXCO: 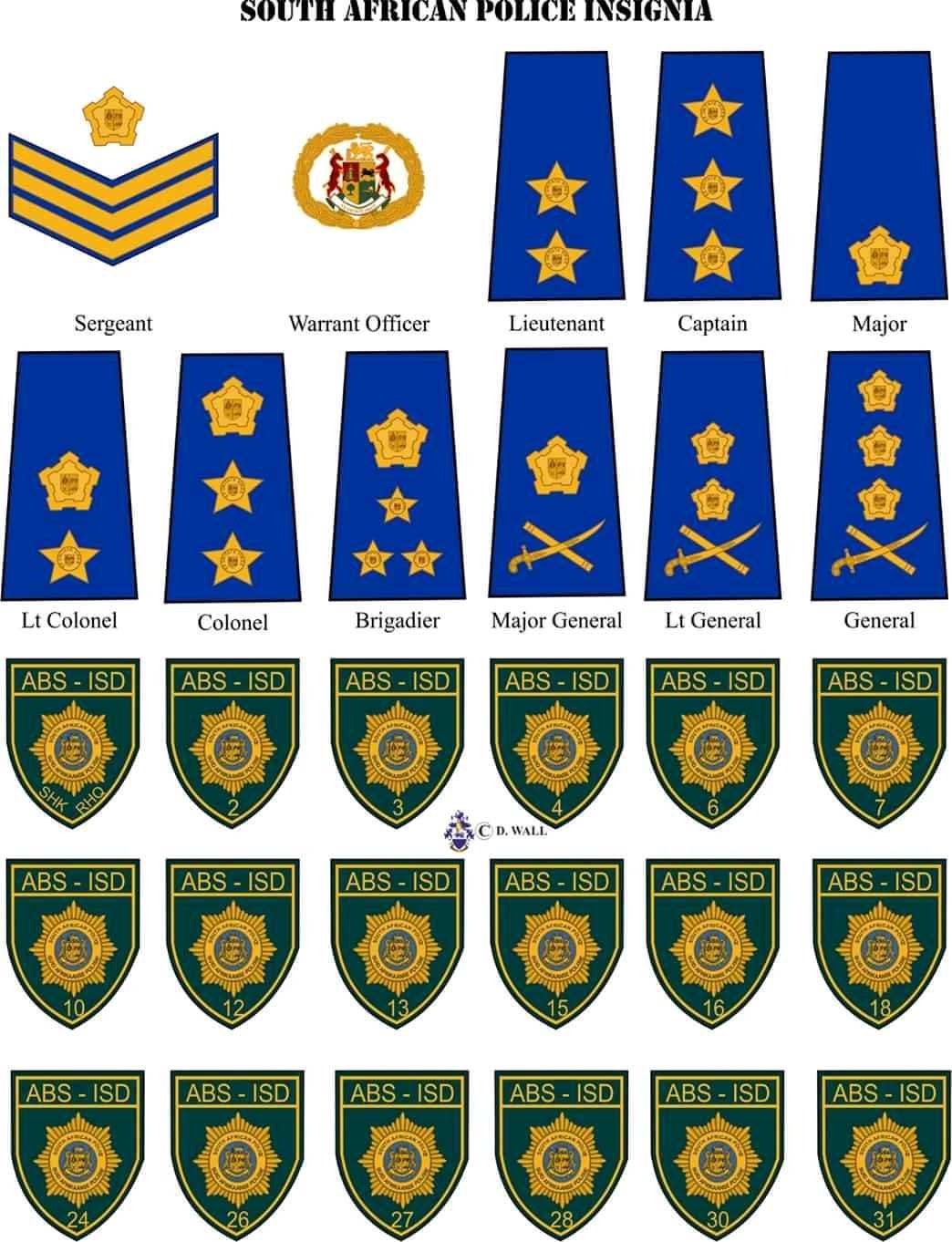